The International Academy of Science and Engineering for Development (IASED) is a registered, scientific research and development organisation which provides a forum for members to exchange and develop new ideas, insights, information, methodologies and experiences.

IASED dedicated to providing a platform for sharing and spreading the newest research in engineering and related science from only the most reputable peer review sources. IASED offers individuals a venue to meet both up-and-coming researchers and veterans at the crossroads of engineering and applied sciences.

Today, a majority (~55%) of the world’s population live in cities, with 3 million people moving to cities every week and projections for ~68% of the world’s population to live in cities by 2050. While some studies indicate that living standards can be better in urban areas compared to villages, there are significant societal challenges that are exacerbated by large population growth in urban areas that have constrained resources, such as road networks, public transport, energy, water, waste management, healthcare, and so on. The world’s population is ageing, with the 60+ year olds growing from 12.5% in 2015 to 20% by 2050, with implications for health care, social security, family life and transport. World premature deaths related to air pollution were estimated at 4.2 million people in 2016. The WHO surveyed 4300+ cities and concluded that only 20% of the urban population surveyed live in areas with recommended air quality levels. Air pollution is getting worse, with various causes including a rising numbers of private cars. Urban sprawl also remains a problem, with the effect of increasing car dependency, increasing emissions, more costly local services (e.g., water, energy), and farmland loss affecting food production and reducing biodiversity. Increasing car dependency is likely to increase congestion and transport cost, and reduce quality of life. Population density and transport in urban areas also introduce problems of infectious disease control, as the recent Covid-19 epidemic has demonstrated. These problems will be increasingly compounded by climate change, particularly in emergencies such as floods, fires, hurricanes, and tornadoes that are becoming more frequent and more intense. Interdependencies among food, water, transportation, energy, and health make such emergencies more dangerous for cities, and more stressful for municipalities in terms of preparedness.

The first International Conference on Transport and Smart Cities gathers researchers from around the world to share the latest advances in the field of Smart Cities, with a focus on Transportation.

2022 International Conference on Transport and Smart Cities(ICoTSC 2022) will be held in Changsha, China on September 2-4, 2022.

ICoTSC organizing committee is closing monitoring the status of COVID-19 and its impact on gathering and travel. The participants' safety and health are always our top priority, except the regular onsite presentation, our conference committee also provides online presentation as a choice for our participants, if you would like to know more details, please contact our conference secretary at icotsc@iased.org 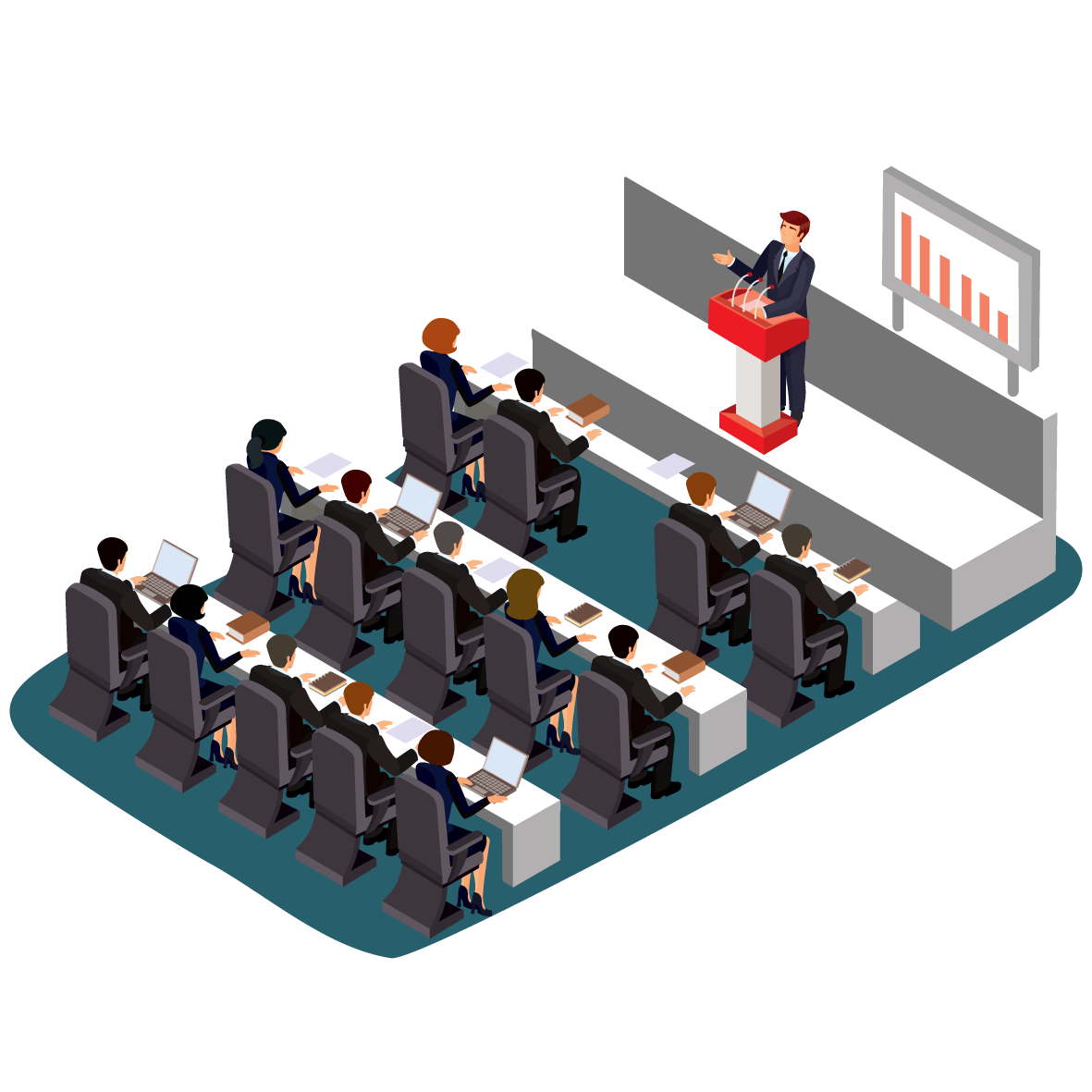 Oral presentations of volunteered papers will be given 12 minutes with 3 minutes for discussion (Q&A.)

Papers may address issues including, but not limited to the:

5G for traffic and urban areas

Big data for Enterprise and Government

Prospective authors are welcomed to submit your research paper(full paper or abstract) to ICoTSC 2022 through the ONLINE SUBMISSION SYSTEMor send as attachments to icotsc@iased.org

The manuscript should be written in English including tables, figures, equations, and algorithms. Only original papers will be considered. the manuscripts must not be previously published or accepted for publication elsewhere. must not be under review by any other conference or publication during the review cycle. Please download the templates: Full Paper Template and Abstract Template.

All accepted and presented papers will be published in digital conference proceeding, which will send to be reviewed and indexed by major citation databases such as Ei Compendex, Scopus, CPCI, Google Scholar etc.

Selected papers will be considered for submission in journal after significant extension.

Title: Challenges to the mobility and integration of public transport systems in Latin America

Title: Feasibility Study of Using an Electric Vehicle in the Actual Infrastructure of a Small City in Spain